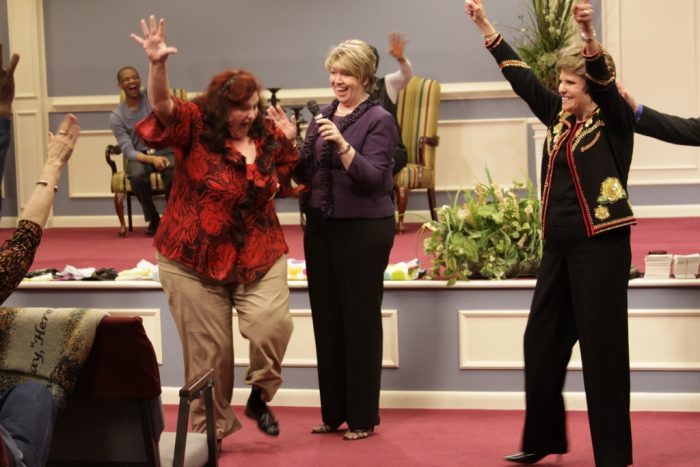 Divine health is to live the abundant life. What does that mean? It is to live a complete life in its fullness. That includes, good vibrant health, (disease free), prosperity (having more than enough), security, peace of mind, stress and anxiety free.

This best quality of life can only be achieved by knowing the one who created us and for what purpose we are created.